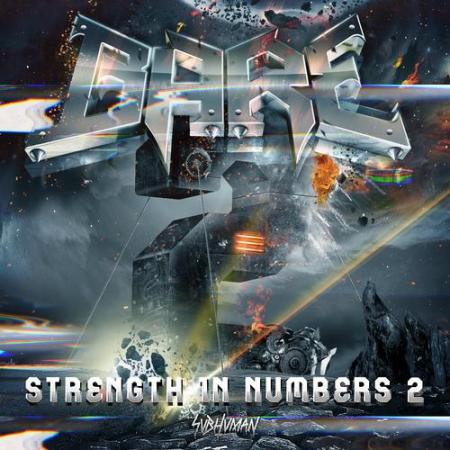 It was a sad, sad day when the Subhuman Beatdown Tour cancelled their showing in Philadelphia. Unfortunately, we now have to wait for the city of Philadelphia to bring the filth that is BARE to one of our glorious venues (perhaps the mighty new SoundGarden Hall?) Regardless, the Los Angeles native just dropped three disgusting new tracks today in the form of his Strength In Numbers 2 EP. The release also features appearances by Liquid Stranger, Mark Instinct and Messinian, making for three tracks of overwhelming filth. I really don’t even want to highlight a specific track, because honestly all three tracks destroy.

Last night, BARE also just posted a little preview of a new remix he’s been working on. It’s a remix of a track he originally did called “Kush Lovers”, but this time it’s loaded up with wayyyy more filth. I think you guys are going to enjoy this one too. Just some more incentive to bring BARE to Philly!